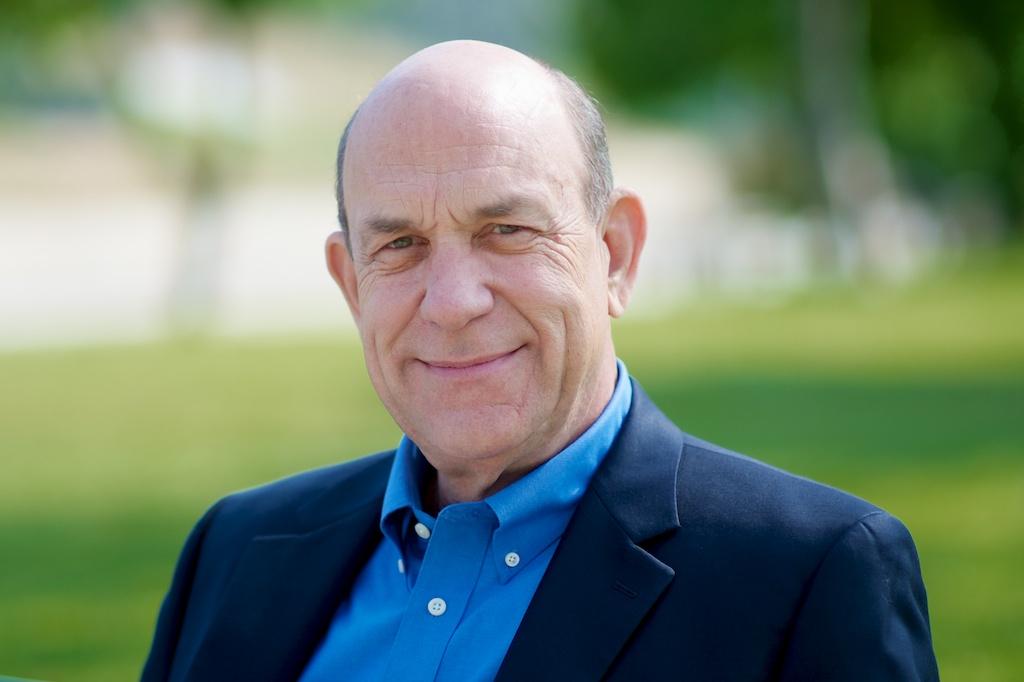 is an experienced film, television and voice-over actor. In film he’s in The Bucket list, Rules of Engagement, Senseless, Mighty Joe Young and more! He narrated 500 Days of Summer. He’s recurred and guest starred on many TV series like Rules of Engagement, The Middle, Better off Ted, Nip Tuck, Dirty Sexy Money, Close to Home, The Practice, JAG, 3rd Rock From The Sun, Six Feet Under, The X-Files, Star Trek – Next Generation and Voyager, and many more.

In animation he’s the voice of several characters on The Regular Show, Four Arms and Highbreed Commander on Ben 10, Bato on Avatar, Dr. I. Q. High on Duck Dodgers and several others, as well as the films Tom & Jerry: Spyquest, The Lost Dragon, Giant Adventure, Robin Hood and His Merry Mouse, plus Spirit, and Joseph King of Dreams.

In games he’s Victor “Sully” Sullivan in Uncharted I, II, III and IV, and Carmine Falcone in the Batman Telltale game as well as many more. In voice-over you hear him everywhere from documentary narrations, to commercials, to audio books. 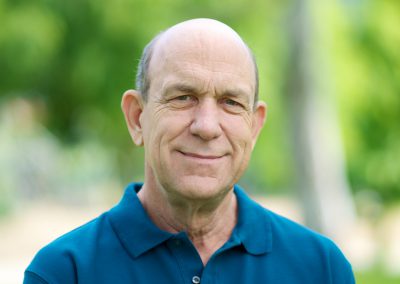 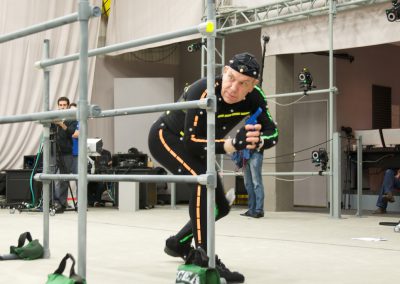 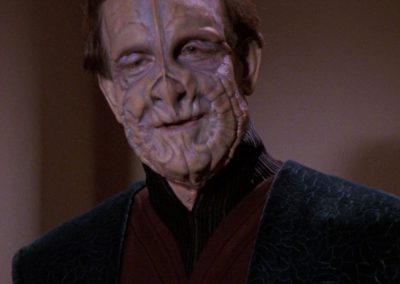 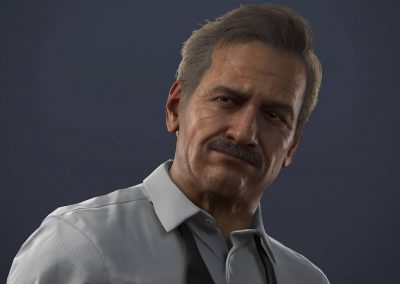 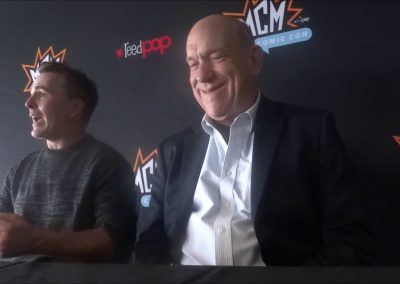 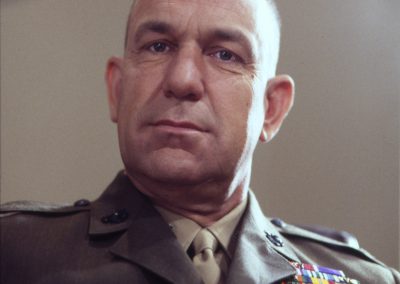 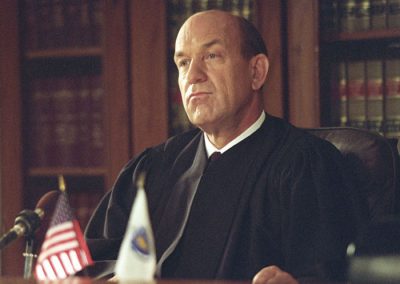